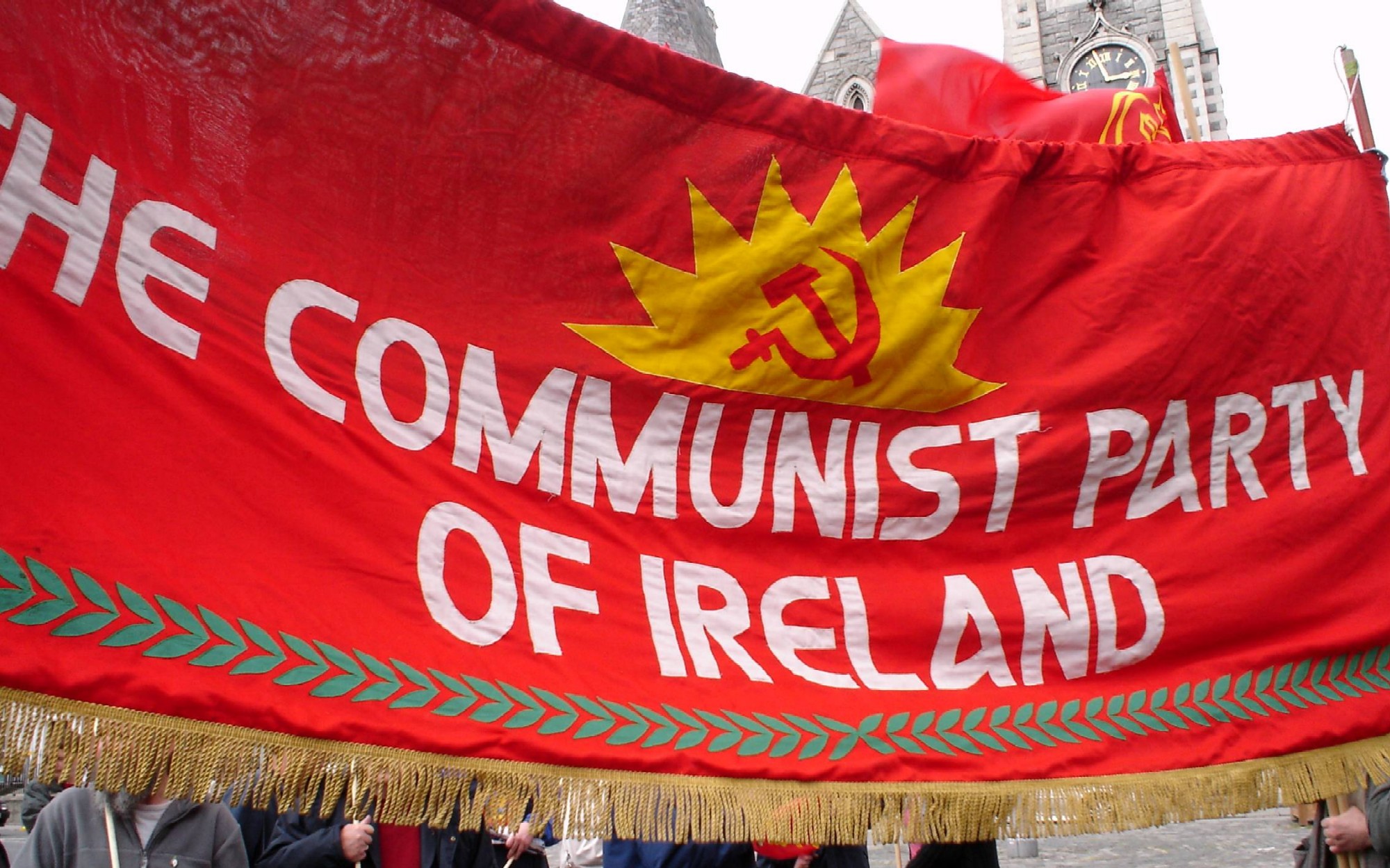 CP of Ireland: ‘For the sovereignty and independence of our country

The Communist Party of Ireland (CPI) released a statement calling to struggle for the people’s ownership of all water resources.

The Communist Party of Ireland (CPI) released a statement calling on working people to struggle for the full abolition of water charges and for a referendum to put the people’s ownership of all water resources into the Constitution of Ireland.

The statements is as follows:

The Communist Party of Ireland calls on working people to continue to mobilise for the full abolition of water charges and for a referendum to put the people’s ownership of all water resources into the Constitution of Ireland.
The people’s persistent struggle over the last few years has forced the Irish establishment and their EU guardians to back down regarding water charges. It has been the people’s resistance that has been the decisive factor, not parliamentary manoeuvring.
The establishment have constantly tried to draw the people’s demands into the quagmire of Dáil procedures and committees — into structures and processes that they control. This is a tactic designed to negate the demands and will of the people and make them submit to corporate needs and power.
We need to make the national demonstration, next Saturday 8th, an important step in the re-energising of the mass movement, which is the only sure way to prevent the Irish establishment and the European Union regrouping and launching their counter-strategy.
The struggle for water is but one small step in the assertion of the sovereignty of the Irish people. A sovereign people must assert their right to effect the changes in social and economic policy that they require, regardless of what the rules of European Union will or will not allow.
Working people need now to assert the sovereignty and independence of our country, to give substance to democracy.     The dropping of all charges pending against water protesters and the quashing of all convictions not a pardon cause that implies guilt. Protesting is a democratic right that needs to be defended it’s one off the very few weapons working people have.” 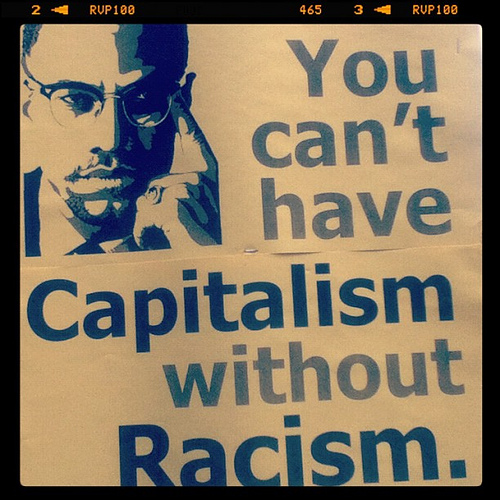