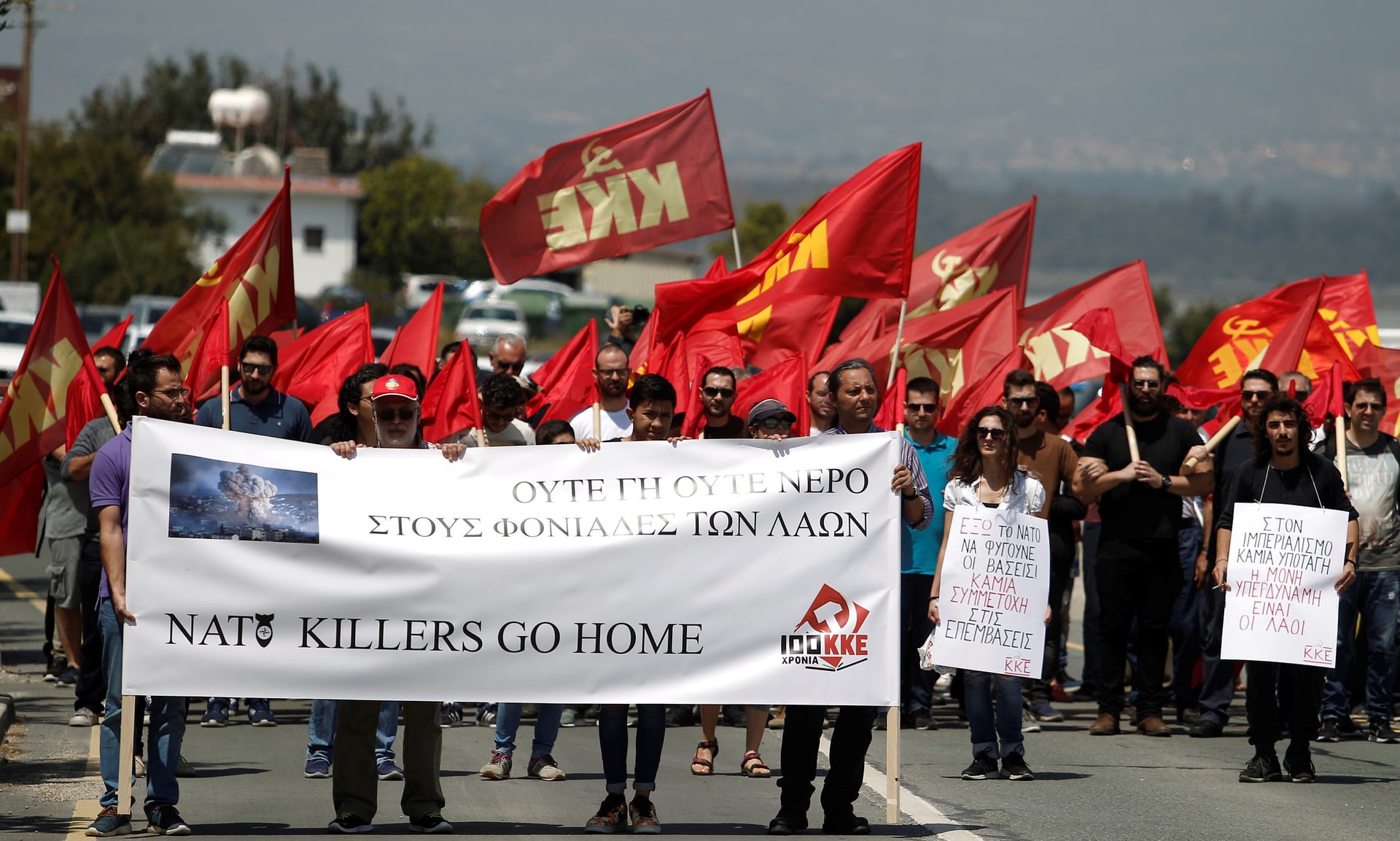 The resolution from the demonstration at Akrotiri – Cyprus

Yesterday (15-04-2018) we demonstrated alongside the CPG against the NATO bombings in Syria.

This is the resolution we submitted to their chief.

Resolution against the operation of the British Bases in Cyprus

The Party Organizations of the Greek Communist Party (KKE) in Cyprus, the Greek immigrants and Cypriot workers declare our support for the people of Syria.

You are not welcome!!

NO LAND, NO WATER FOR THE MURDERERS OF THE PEOPLES!!

And this is the message we left on their wall…. 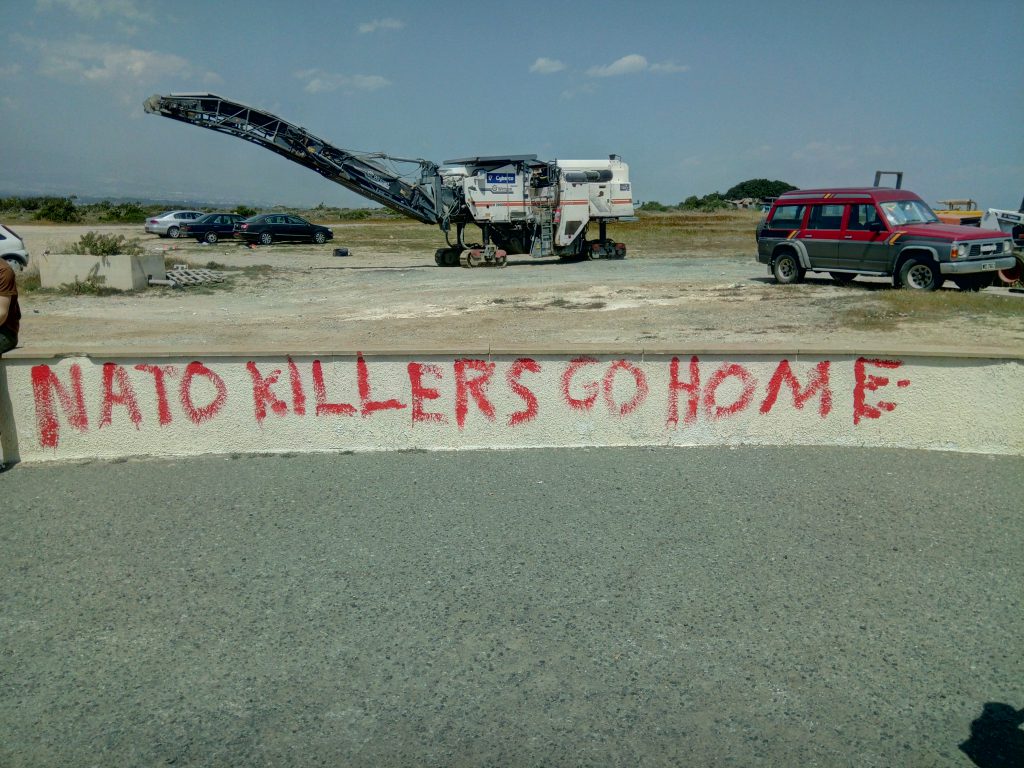 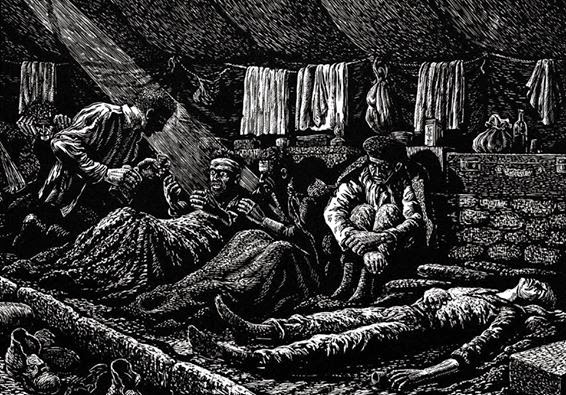